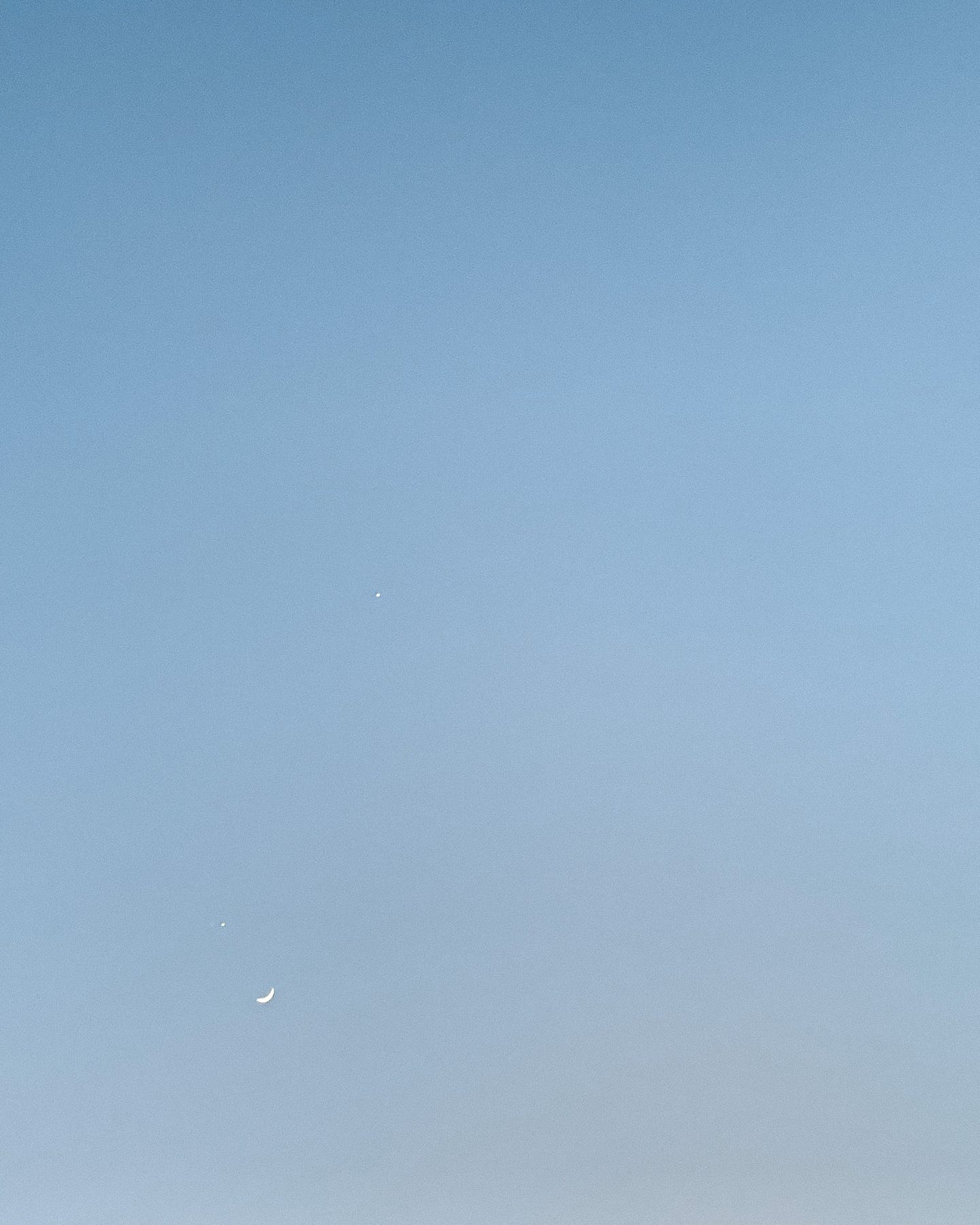 It still feels a little strange, to say those words out loud. To know there’s a part of me that’s so sick, but I still feel so normal. Cancer isn’t something that runs in my family, all the people I’ve ever known have been healthy and it’s been a word that’s felt so distant; stories I’ve only heard, of people I’ve never known.

My journey started different from most, mainly because this cancer that’s growing is found in women over 60, not someone still in their 20’s. In January 2020 we had our 5th miscarriage, the first one after Joshua was born. It’s something in truth I expected, knowing how much we went through in our first pregnancy journey. None the less- it hurt more than I could explain; pain from loss isn’t lightened just because your heart was shattered before. And so I let my body start to heal. It all felt like a “normal” miscarriage until a couple days later when a sharp pelvic pain became so unbearable that I was doubled over. In just a couple minutes the room began to spin and my body slowly started to go numb- everywhere. Mathieu caught me and, as I’m told, somehow managed to get Joshua and I in the car to go to the ER. A day in my life that’s left in mostly a blur, I can still vividly see the tears running down his face driving as fast as he could to the hospital,  the scare in Joshua’s eyes as he stared at me from across the seats. Cancer seems to have that affect on most people it’s chosen – it doesn’t whisper it’s presence, but yells it so everyone can hear.

As soon as we arrived I was hooked up to machines I don’t even remember. Everyone thought I had gone through an ectopic pregnancy that burst. Tests and ultrasounds later I just remember laying down in a bed after hours and a team of doctors coming in to tell us the loss had added great pressure on a large tumour they found in my ovary, so much so that it caused a torsion and somehow, by pure miracle, it didn’t rupture. “We have to refer you to an oncology team, there’s nothing more we can do here.”

And so our journey began; leaving through those hospital doors with a fear we’ve never known before.

The next month happened quickly. Within 2 weeks I had surgery to remove the 12cm tumor and ovary it was encapsulated in. The team had high hopes that it was just a fluke- that the tumor would be a rare but benign one- that women in their 20’s aren’t suppose to have ovarian cancer. But it wasn’t as we wished or prayed or hoped, and a week after that it all became real. The diagnosis was concrete, the room slowed down, and the words created a dark cloud over my every thought, “I know we hoped for something else and I’m so sorry, but it’s cancer.”

The heart sinks and speeds up at the same time in moments like these, a natural way to process shock I was told. It feels…muted, all that comes next. The explanation, the details, where to go from here. But a couple hours later we put together the pieces. My tumor’s pathology results showed epithelial ovarian cancer, a rare subtype cause by a tremendous hormonal imbalance called Endometrioid.

Now before you get worried, before you go into a complete spiral requestioning your health, your every symptom, remember that it’s been a case they have never seen or read before. The usual major and pronounced symptoms ; overweight, severe endometriosis, menstrual irregularities, post menopausal age, increasing abdominal pain, no children- that’s what should have all happened before we got here. But for me, it didn’t. Some of them said it was my plant based diet that helped so much, other’s that it was unexplainable, but I felt nothing. I feel nothing. My perfect 28 day cycle, my child, my premenopausal age, my lack of any endometriosis, it caused a triple check of pathology results, one month to make sure they got it right.

The goal and hope at this point was to see that the ovarian cancer had not spread. That because the tumour was not ruptured and completely encapsulated it was likely to be stage 1 and the removal meant I was cancer free for now. That a series of blood panels and biopsies in the weeks to follow would put me forward toward a hormonal therapy treatment for 4 months, have a retest, and then be able to carry one more child before a complete hysterectomy. And so we waited. For months we tested and everything was going perfectly. No other tumours on scans, biopsies came back negative, blood panel levels were going down. It felt promising, hopeful, like the thought of having another child we ached so bad for, cried so bad for, was in reach. And finally we were down to the last test. A repeat uterine biopsy, one they were absolutely sure would come back negative again as it did 2.5 months prior.

But as this journey began in a series of unfortunate events, so it continued, and the call came at the end of April that the cancer had spread and they found it in the uterus, along with new tumours in my right ovary.

I cried. A lot. Alone in my bed as Joshua napped because I knew the second he woke up I wanted to smile with him, play with him, and be “me” for him. But it was hard, so so hard. We went from stage one ovarian cancer to a complete removal & debunking surgery right away for advanced stage 3 uterine AND ovarian synchronized cancer with months of treatment to follow, all in a single phone call that lasted 1 minute and 57 seconds.

I think this was the turning point in our journey, the one that caused the most growth, the most pain. Most people can’t understand, they’ll tell you “at least you have Joshua” or “at least you’re alive.” Nobody seems to comprehend what the loss of your reproductive system means. It’s not infertility, you don’t get treatments to help make it better. It’s not loss, you don’t get to wait a couple months and try again. It’s…indescribable. Truly. To never ever be able, never hope, never try for the child you never knew but so deeply yearned for. To watch everyone else’s life keep going while you’re stuck in one lonely muted place. It’s an internal sadness that’s so deep, so painful, that you’re going through all the motions but you’re left feeling numb, completely and utterly broken.

And so I knew I had to learn how to allow myself to feel all the things I wanted more than anything to burry as far down as they would go. To allow grief to the surface. To allow pain. To not be afraid of it. To learn that it all can coexist- pain, joy, fear, gratefulness. To understand that grief, as painful as it may be, has the power to teach you, change you, make you better, make you grow. But the only way to do that, the only way to avoid being completely and painfully buried by this grief, is to sit with it.

So that’s exactly what I did. I let myself feel. And slowly, but undoubtedly, everyday became a bit easier. The pain wasn’t a striking and hurtful stranger, but a friend that sat close. One that reminded me of the abundance I have right in front of me.

Those days, they challenged me to let go of all the plans I imagine for our family, and to let go of them without anger or resentment but instead with peace. To find stillness in the unknown, in the fear. To trust, blindly and fearlessly, in a God that has written this plan for us since before we were born, a God who is holding us, loving us, crying with us. I no longer felt the intense feeling of being trapped and alone in a place I hated more than anything. I started to feel..thankful.. in a season I never thought I’d find myself in.

Our life, my life, doesn’t seem so fearful anymore. It seems oddly…right. Like all of this, every single painful moment, was written in our story to help us, to maybe help others. That five years from now, we’ll look back from a beautiful place and know this path was the only one that could have brought us there, to that very moment.

So here we are, 7 months later. As I sit here the night before surgery, holding this sacred part of me I know has to go, the one that gave me the most incredible person I’ll ever known, I’m reminded that the next page has to be turned, and this time, I no longer am afraid of it. 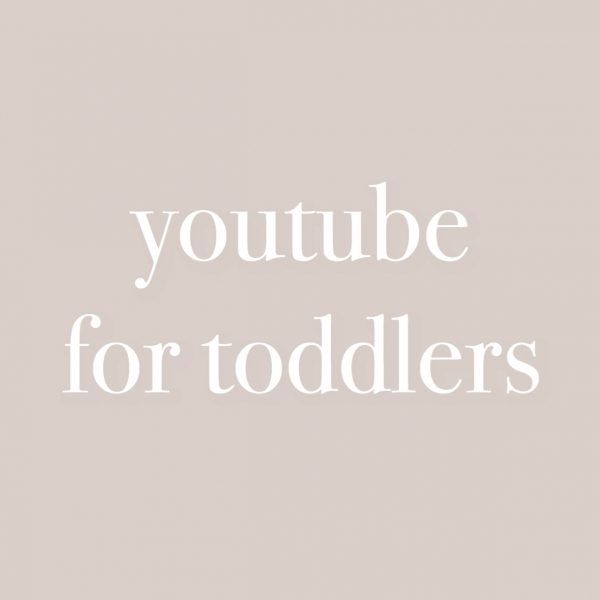 8 Tips for Traveling With a Newborn 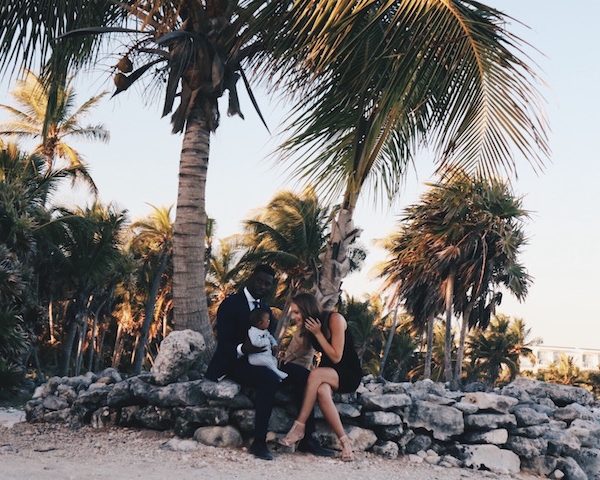 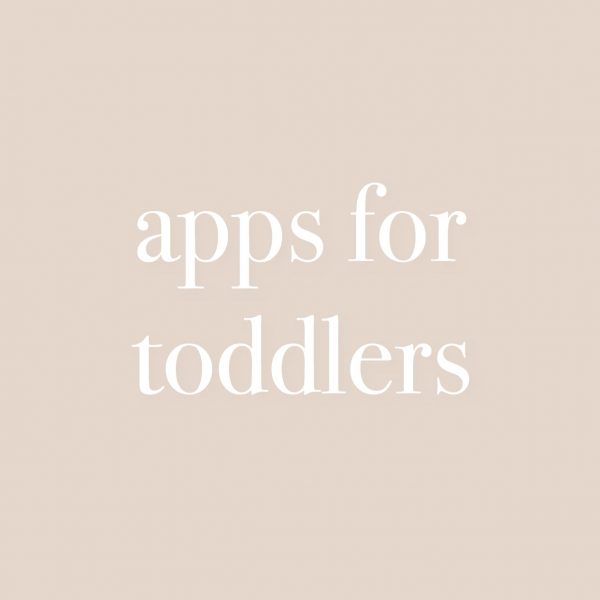 Enter your email address below and receive updates on our latest posts.

Even if it’s just the three of us forever, it is

When I was first diagnosed with cancer, I would wa

A little bit of magic from the sunshine that surpr

Enneagram is a thing, a big one, according to you

May you always feel your entire worth only comes f

This blur between Christmas and New Years seems to

Social media can be tricky during the holidays...

Christmas is so close guys! Thought we could do a

This error message is only visible to WordPress admins

Even if it’s just the three of us forever, it is

When I was first diagnosed with cancer, I would wa

A little bit of magic from the sunshine that surpr

Enneagram is a thing, a big one, according to you

May you always feel your entire worth only comes f

This blur between Christmas and New Years seems to

Social media can be tricky during the holidays...

Christmas is so close guys! Thought we could do a

This error message is only visible to WordPress admins